I do not have all the answers but I do know that one day believers will worship in heaven with people from EVERY nation, EVERY tribe and EVERY tongue. A place where there will be no more tears, no more police brutality, no more murder, no more death, no more racism, and no more hatred; because of Christ’s death, burial and resurrection. I long for that day.
Posted by Believin Stephen at 2:30 PM 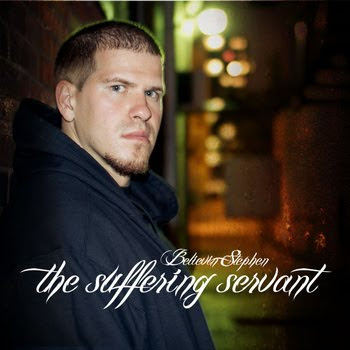 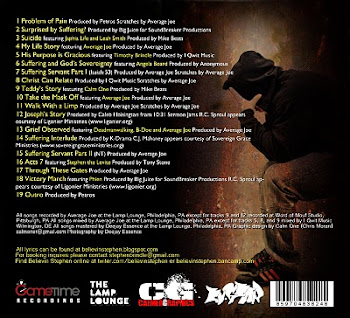